What does Ordinarily Resident mean from a tax perspective?

You become a resident of Ireland when you spend at least 183 days there is a tax year (January 1 to December 31), or a total of at least 280 days in the current tax year and the preceding year.

Why is all this important?

This means that liability to income tax on income arising outside Ireland is limited to amounts of foreign income you remit into Ireland either actually or constructively. Gains on the selling of assets situated outside Ireland will be taxed on amounts of disposal proceeds you remit into Ireland, again either actually or constructively. So depending on the tax rules on where you are domiciled you may have no requirement to pay tax on this foreign income earned while you are non-domiciled in Ireland.

If you are returning to Ireland and want to learn more about tax residency, click here. 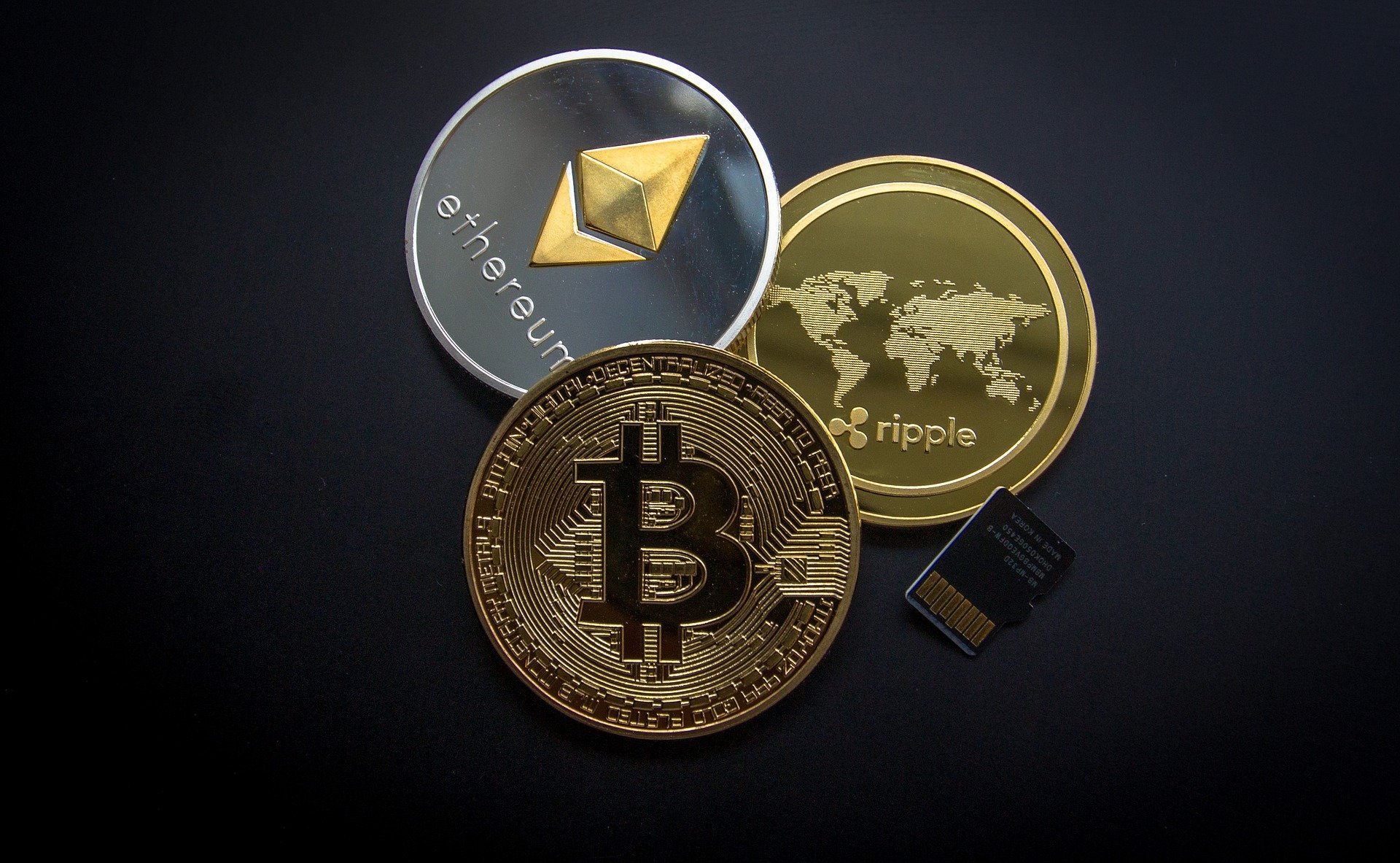 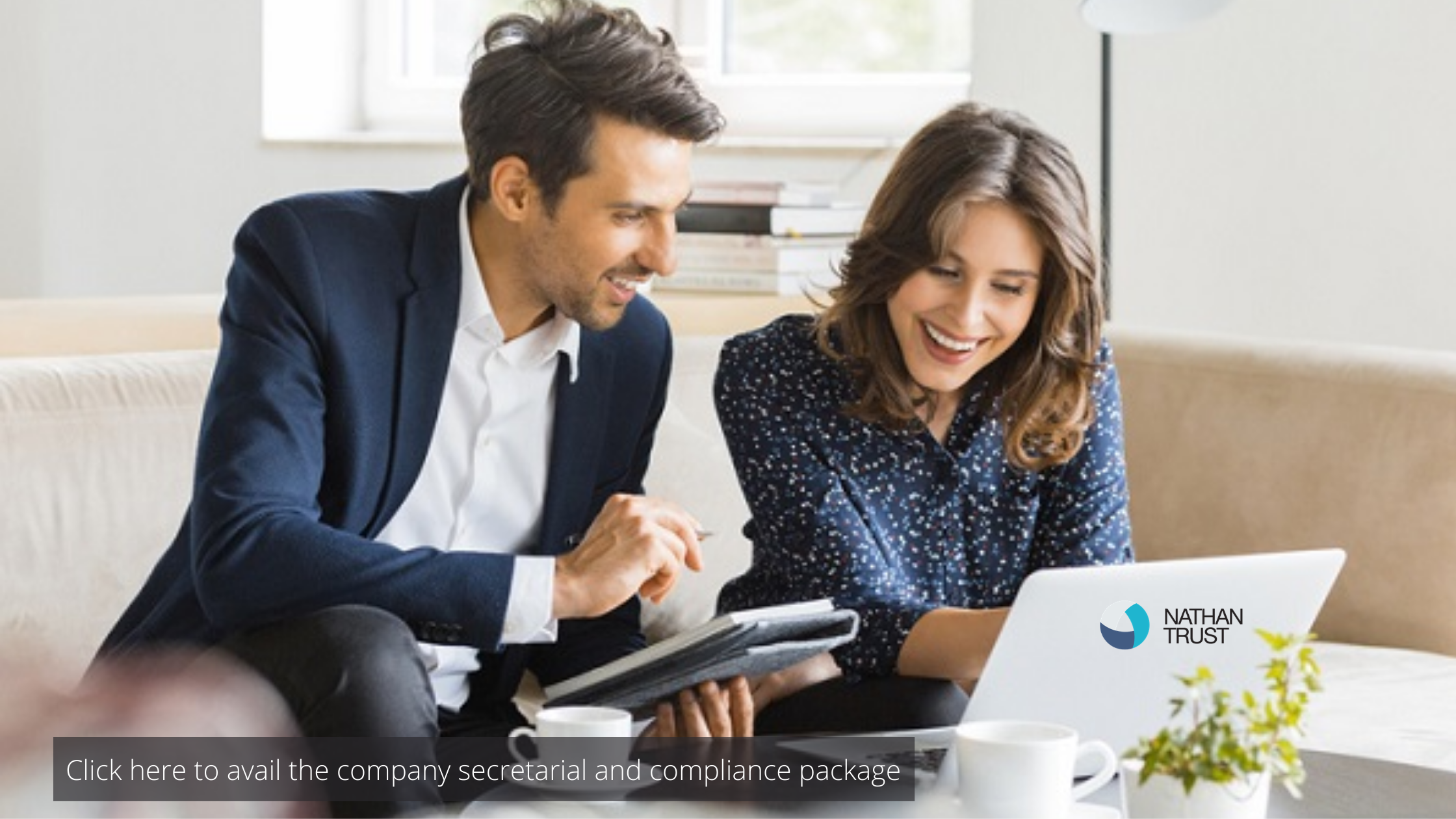 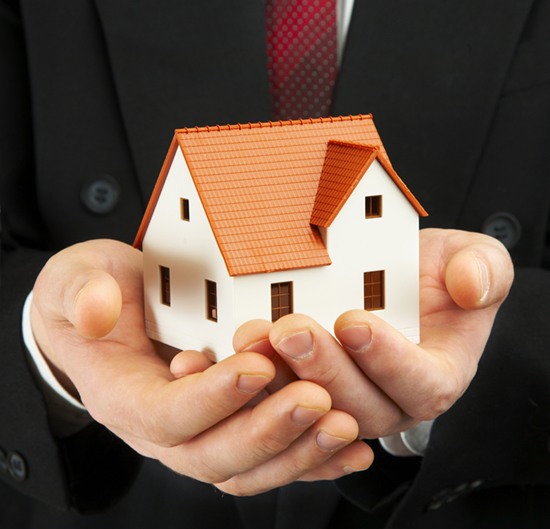