Brexit 2021: How UK and EU Amazon FBA sellers business and sales will be affected

With the signing of the FTA between the EU and the UK, some clarity is starting to emerge on the best options for UK Amazon FBA sellers wishing to ship to EU customers. It is useful to look at the structure that many of our UK customers are favouring to help ensure that products do not get tied up in customs.

In this example, we have a UK Amazon FBA seller that is looking to move their EU business to be drop shipped out of Amazon Germany.

There are a number of advantages to this structure in that the UK parent company will be primarily dealing with an English speaking market with a similar accounting and company law environment (Ireland). The UK parent company will also be in a position to avail of VAT Mini One Stop Shop (MOSS) when it comes online on the 1st of July 2021. Our UK clients strongly feel the best way to import goods into the EU is to use an Irish company.

The above will take at least 2-3 months to put in place. So, the sooner you start this process, the better.

To understand this more, you can consult with one of our advisors to guide you through the right procedures.

Important actions for Amazon FBA sellers in the UK

With the UK leaving the EU starting on the 1st January 2021, various businesses including the Amazon seller's online businesses will need to get prepared and plan their operations accordingly.

On July 14th 2020, Amazon announced that Amazon UK FBA operations will be split from the EU because of Brexit. This means the sellers will no longer be able to fulfil all their European marketplace orders from a UK warehouse. This means that the UK sellers hoping to access the 27 European nations and 447 million EU customers will no longer be able to use Amazon’s logistics networks to do so.

UK sellers will instead be responsible for “splitting their stock” and using the Amazon fulfilment centres in the EU to sell their products overseas. Alternatively, you can think of moving your setup to some other country in the EU like Ireland to maintain the smoothness of the operations. 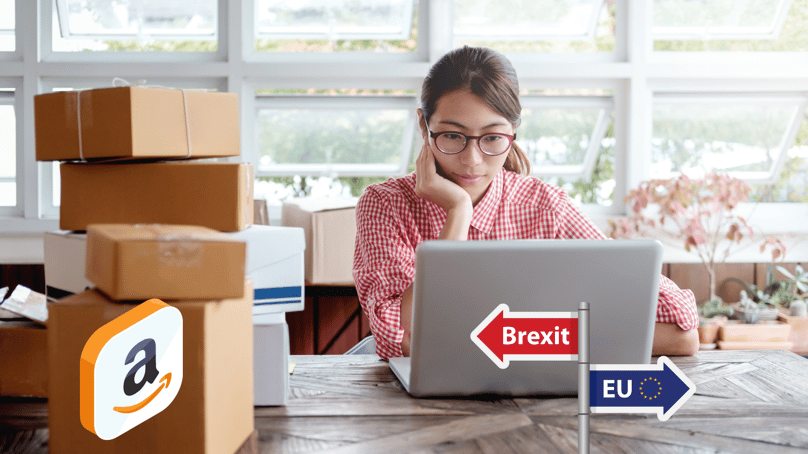 Amazon released an official announcement recently stating the new rules and changes in the trade regulations across its UK and EU-based operations.

Below are the points covered by Amazon starting 1st Jan 2021:

As an Amazon FBA seller, how do I prepare for Brexit 2021?

In reality, this effect on the FBA sellers across UK and EU will start to impact earlier than expected. For instance, if you already have stock in Pan-European FBA it is feasible that Amazon will repatriate your stock before the end of the year and it might stop sending your stock to Europe at an earlier date than expected. These changes are likely to result in a decline in European sales. Amazon UK FBA sellers and EU merchants need to plan their operations wisely and have to take necessary action to assess the impact on their business.

In brief, merchants and sellers based on mainland Europe, the UK or outside the European region (like sellers from the US and China), will need to split their stock into European mainland stock and UK stock. This means the FBA sellers need to send their stocks to at least two Amazon FBA warehouses – one in the UK for selling to UK customers and another in the EU continent for selling across mainland Europe.

“The above implications and impact are subject to be applicable only if you are continuing your trade both in the UK and EU markets after Brexit.”

Amazon chief strategy officer Molzi Charlie Merrells has also commented that “UK businesses that want to capitalise on the huge demand from the European Union will need to take urgent action to ensure products are stocked on the continent in time.” It is likely that if these sellers do not have a solution in place by the end of this year, they are going to risk sales and revenue.

Do you need to maintain access to the EU market? If you are looking to set up a company in Ireland you can get in touch with us using the form below: 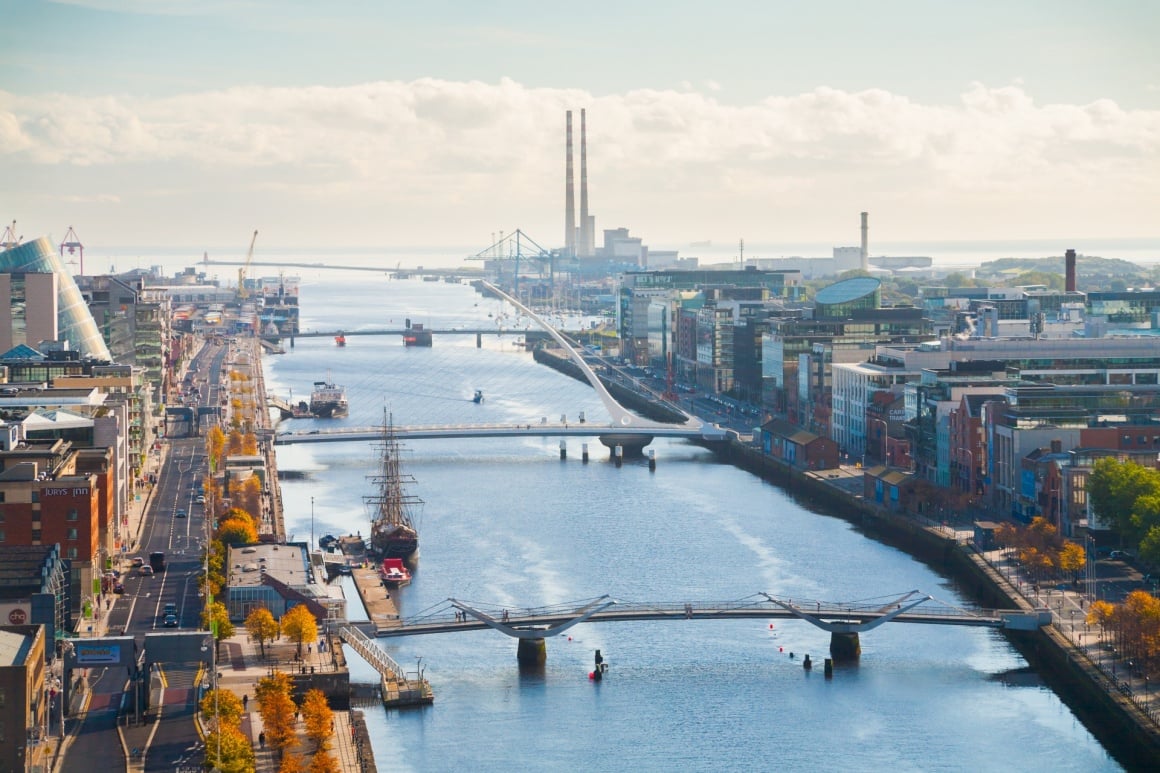 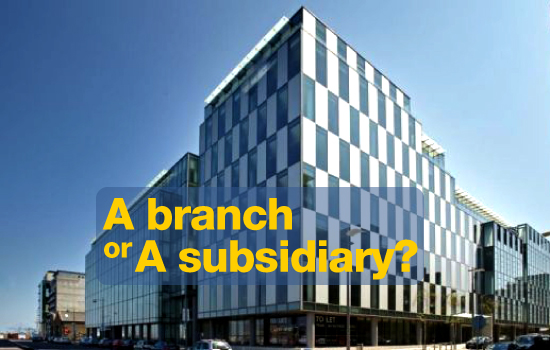 A Branch or a Subsidiary - What’s the difference? 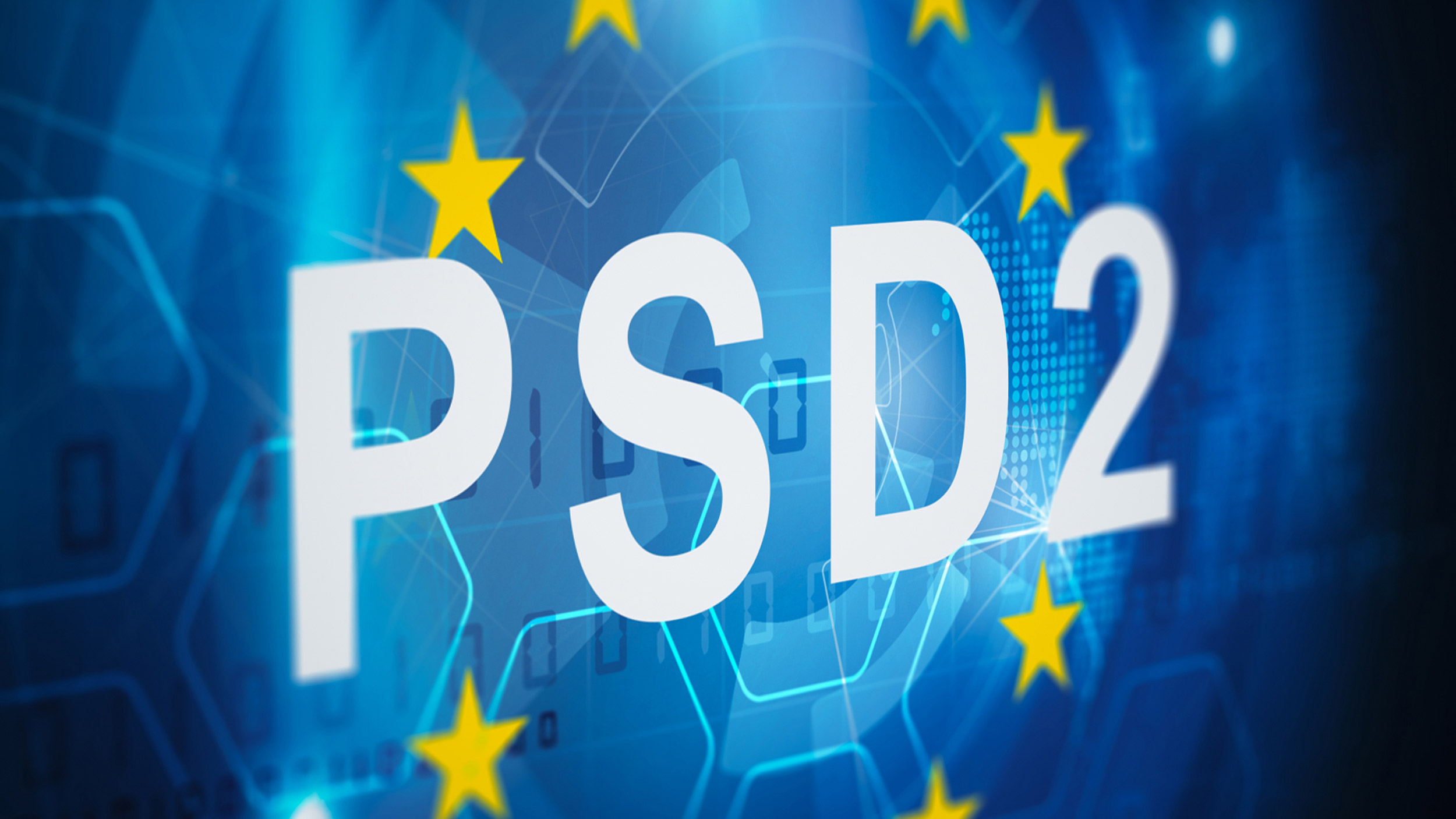 What is PSD2 and what impact will Brexit have on it?

Connect with our team!