Ireland’s Technology and Software industry began over 60 years ago when IBM opened its Dublin office in 1956, followed by Ericsson in 1957. More companies would choose Ireland in the decades that followed such as; Hewlett Packard in the 1970s, and Microsoft, Dell, Oracle, Intel in the 1980s. The 1990s saw the arrival of Symantec, Fidelity, SAP, and Pilz. Increased growth was experienced in the 2000s with Google, Yahoo, Sita, Amazon, eBay, Cisco, Aon, Facebook, Workday, Mastercard and Citi all set up in Ireland. Below are some interesting points on why most of the top software/tech companies want to set up their operations in Ireland.

Ireland is 1st in the world for attracting and retaining talent according to the IMD Yearbook 2017. With one third under 25 years of age and almost half the population under the age of 34, Ireland also has the youngest population in Europe.

Nearly 10pc of workers based in Dublin work as software developers, according to Stack Overflow report 2017.

With so many companies already in Ireland, a cluster effect has occurred for businesses as well as employees. This resulted in Ireland having the fastest-growing tech worker population in Europe for 2017.

Companies can benefit from the country’s 12.5% corporate tax rate, as well as a 25% R&D tax credit and extensive tax treaty networks.
Under the new Knowledge Development Box, Ireland has a 6.25% preferential tax rate on income arising from intellectual property.

With a 98% participation rate in education amongst 18-year-olds (highest in Europe), the Irish Education System is ranked 6th best in the world.
Computer science and coding are now secondary/high school subjects.

Ireland has a reputation as a good place to do business. Forbes ranks Ireland as the 4th best country in the world for business 2017.

€700m is invested annually in R&D by the Irish government. Strategic areas include Software, Data Analytics, Machine Learning and Telecomms.

16 of the top 20 global software companies have operations in Ireland.

Talent mobility
Ireland has the 3rd highest international workforce in Europe, proportionally speaking. Currently, 15% of Ireland’s workforce is international.
Ireland is the only English-speaking country in the Eurozone.  78% of Irish IT specialists have third-level qualifications compared with an EU average of 61%. 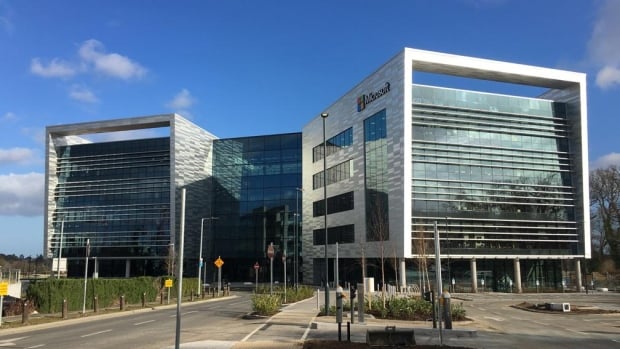 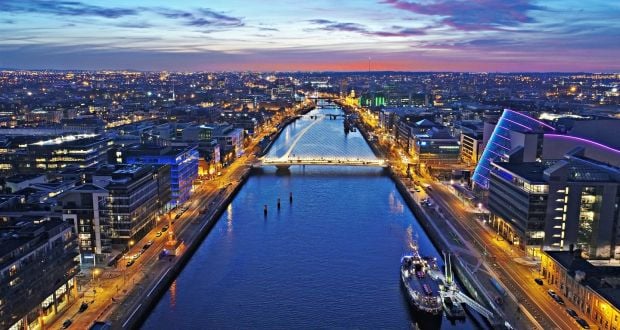 Why are High Growth Companies choosing Ireland as a location?